Pingyao is located about 12 hours by train from Beijing. It has a beautiful old town that is protected from the ever growing traffic by city walls and gates.

Train tickets for sleeping berths between Beijing and Pingyao were quite hard to get when I visited. Instead of traveling on a different date where I might have been able to book a bed on the overnight trip, I decided to book "soft seat". In Chinese railway terms, this means a booking for a third class seat. No frills or reclining seat. Just a place to sit.

However, the reality turned out to be a bit more strenous. Once on the train, my seat was taken by people without reservation. They would quickly vacate my seat, once they figured out that I had a reservation. But then they'd just would seat next to me. Which means, three people would share two seats. Our train left Beijing absolutely packed with travelers for this overnight journey with people standing everywhere like on a commuter train during rush hour. 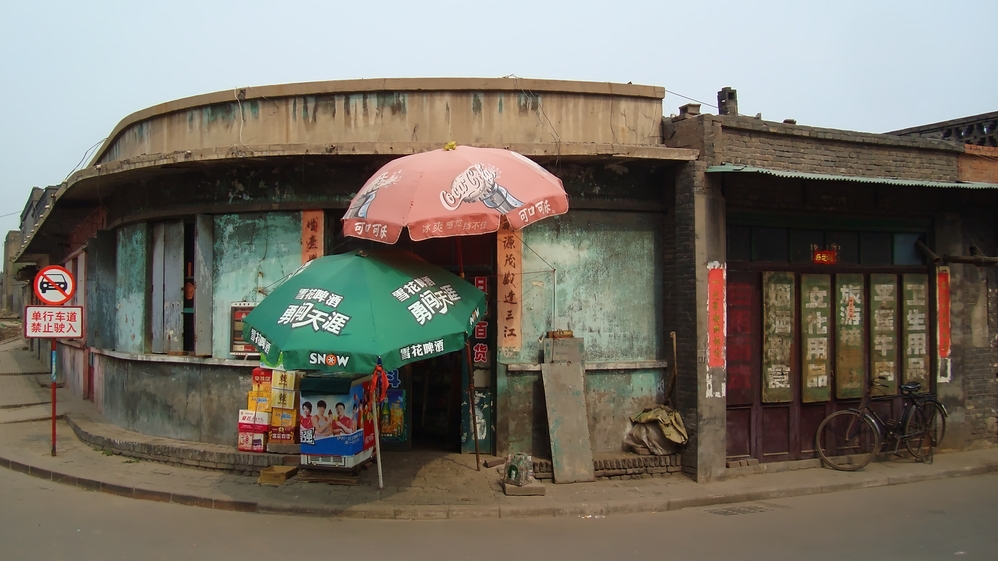 During the journey, every time when I left my seat to visit the toilet, to have a smoke or to get some hot water, I would have to fend off a sleeping person upon return. My seat neighbor was drunk and had eaten lots of garlic prior that day. And he was about to continue eating a very smelly (but probably very tasty) grilled chicken right after we left Beijing. I wasn't upset about the smells, because this is part of the cultural experience which makes me smile about my own cultural norms. But wow, was this drunk guy mad by having a European-sized neighbor. He was quite clear and angry in his gestures that he felt uncomfortable that I was stealing "his" legroom. When he did wipe his oily hands by using my pants as a napkin substitute, I decided that this was clearly unfunny.

We were two hours into the journey and since the lack of legroom started to hurt anyway, I decided to continue the trip standing. I went to the area near the doors at the end of the cars. At least I would have some space there. While there was enough space at first, the train stopped numerous times. It seemed as if for each person leaving the car, at least three others were boarding. In a desperate move to get some space, some people tried to use the toilets as a sleeping or baggage area. 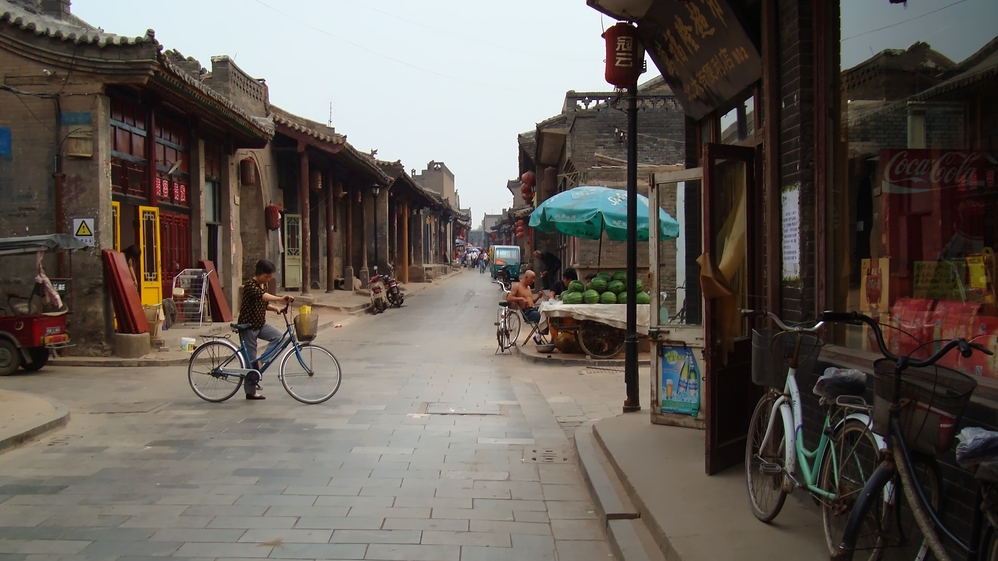 Nevertheless, the Chinese are very eager to please tourists and I therefore was offered more than once that night a seat out of courtesy. I figured out that this is what most people did: They shared the seats in shifts and so I started to do as the Chinese do. Standing in the aisle for three hours, then sit for half an hour. There was absolutely no way to catch some sleep on this overnight train, there were frequent stops where people moved around with their luggage. Maybe I slept in total one hour or so. 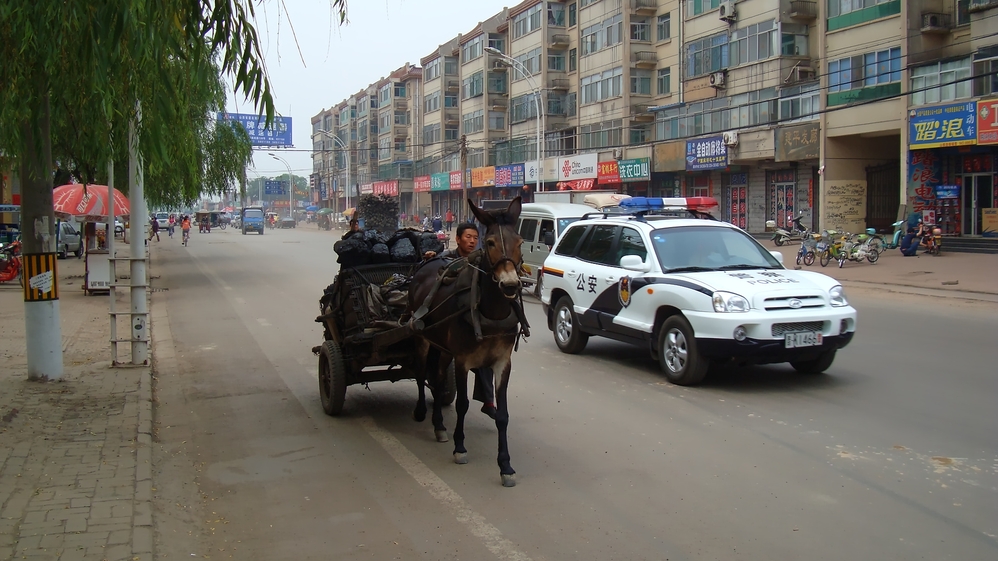 About two hours before arrival in the morning, the mood of the people on the train got much more relaxed, since a lot of passengers were leaving at the intermediate stations. It seemed that finally everyone was able so sit down somewhere. By that time, I had a very nice conversation with a Chinese student who was speaking as much English as I do speak Chinese. But the conversation was nevertheless very entertaining and welcoming, which compensated for the painful night on the train. Train travel in 3rd class in China is definitely a level of adventure I won't be repeating.

Unsurprisingly, the first thing I did when arriving in Pingyao was to catch some sleep in the hostel. The hostel is quite nice, located in a former governor's house, with several large courtyards, surrounded by the dormitories. I ended up in a dormitory on the first floor of the main building. Waking up every morning feels like being back in time somewhere in the 18th century in rural China. Adding to this illusion is the fact that the core of this touristy place is closed to traffic. Walking down the stairs to the shared shower in the courtyard, the birds, trees and the sunrise are the perfect start for a nice day. This is the ideal place to get some rest, do laundry, plan for the trips ahead and read that book which I never bothered to open since the start of my journey.